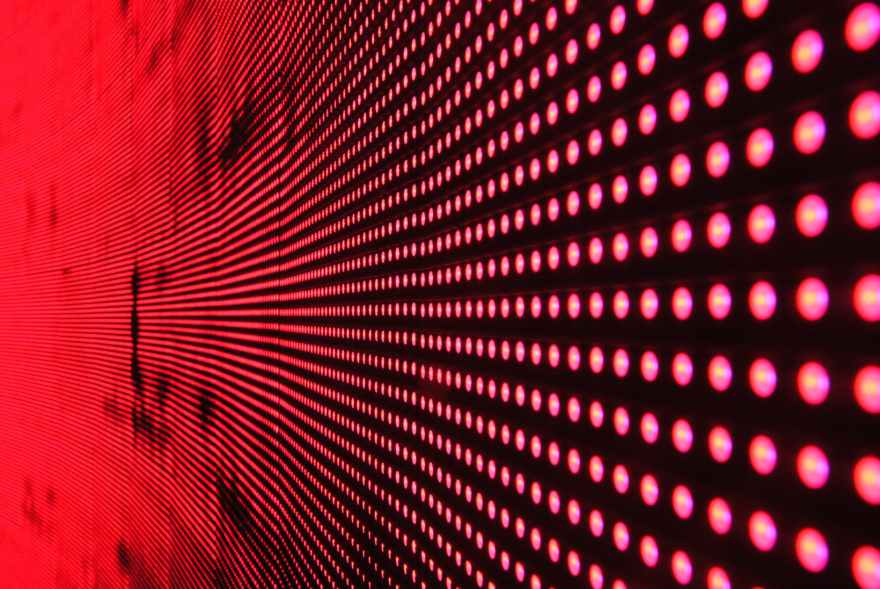 I’ve finally put to bed the first draft of my NaNoWriMo novel. Tentatively titled ‘RedSpot 2.0’, it’s a horror set in a corporate environment. RedSpot is the software system at the heart of a company that definitely doesn’t have the phrase “do no evil” as its motto.

I managed the first 50,010 words in November, narrowly meeting my NaNoWriMo challenge, but then (for one reason and another, including the intervention of Xmas and a few more personal trials) I stalled in early December.

I had hoped to finish draft 1 by Xmas day, but failed. So, in the style of all good project managers, I shifted my delivery date to the 31st December (“Absolute latest, Stoddart. No more excuses!”) and de-scoped my expectations just a wee bit.

Success! I finished ahead of my new target today and to the tune of 66,548 words. And yes, I really was hoping to hit 66.6k words. Just for the hell of it.

My plan is to shove RedSpot 2.0 in my virtual desk drawer for a while. It’s very raw and needs a substantial re-write if it’s to become anything readable, let alone publishable. I like the story, the themes, the characters and the complexity. It’s all good. It’s just been written at speed. I suspect when I’ve finished draft 2 it will be longer, rather than shorter as there are more themes and sub-plots I want to do justice to. Then, I’ll need to edit it back down again.

One thing I’ve learnt out of this exercise is: I can write fiction at speed for long periods. Although there have been days in the last two months when I have written very little (and some days when I was not able to write anything); there have been many days when I have written three, four or five thousand words, which is very heartening. I put this down to de-camping to my writing shed and minimising distractions, as well as having a (self-imposed) deadline to write to (the first time I’ve really done that).

I’ve managed to avoid writing at weekends. I like to keep that time separate and inviolate, so I can spend it with my family. I admit, I’ve broken that rule today; but, hey – they’ve had me all Xmas the lucky so-and-sos.

Whilst I’m waiting for RS2 to magically mature away from the light of day, my plan is to go back and revisit my first novel, ‘Waterguard’.

With hindsight, I think there are some elements of it I’m not proud of. It needs a fairly major re-write (and it’s already on draft 7 or so), which I’m now in the mood to do. Before that, I might just get a couple of shorts out the way I’ve been itching to attack.

Longer term, I’m want to begin the first draft of Novel 3 – which will be a horror set in either a medieval or Roman setting.

Happy New Year to everybody and keep on scribbling!

If you’re not a scribbler, then, for all the gods’ sakes, keep on reading. Some of us need an audience!

PS: If anyone can think of a reason not to call it RedSpot then please let me know!

Photo by Pixabay on Pexels.com